Skip to content
Home birth – could it be right for you? 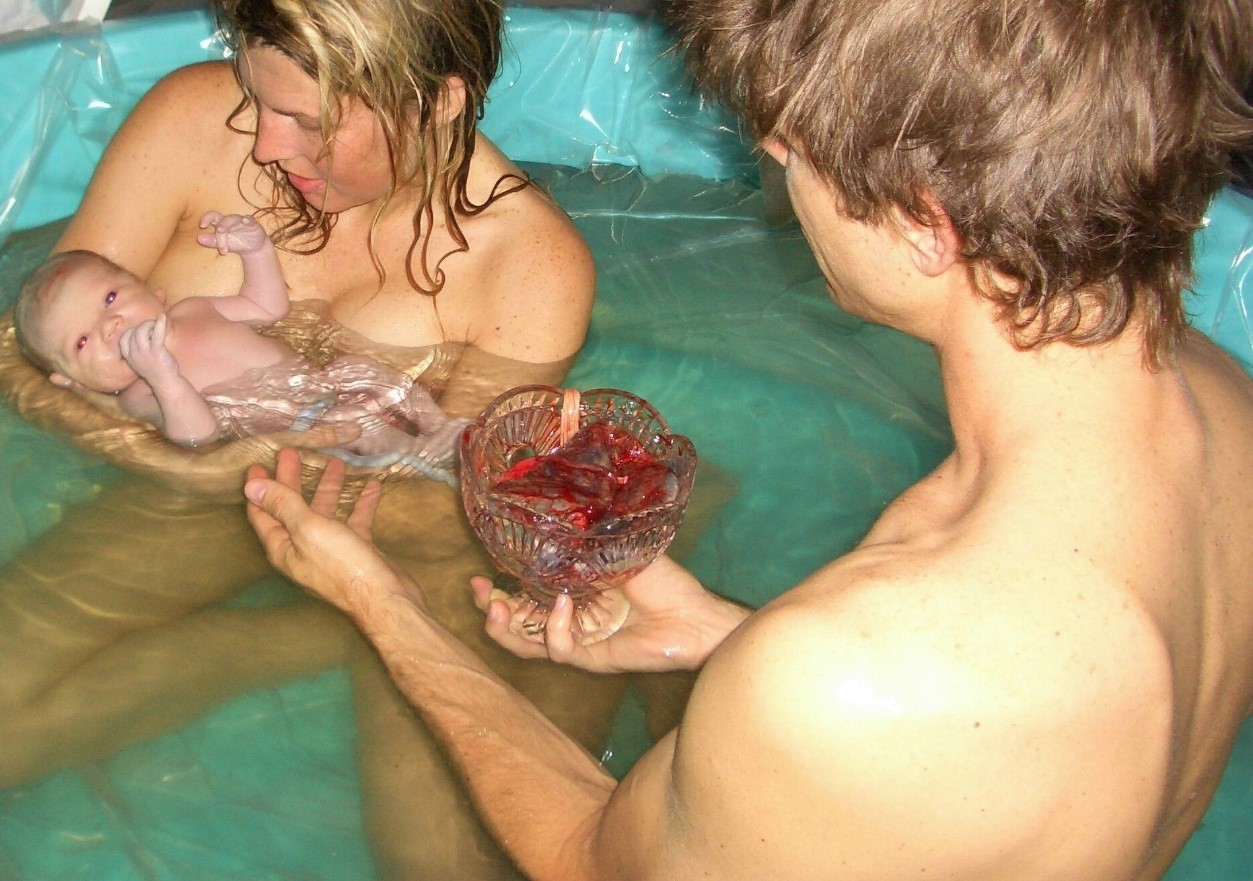 Home birth – could it be right for you? 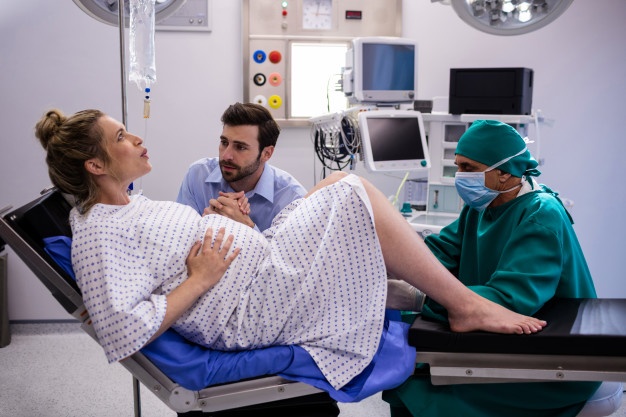 Giving birth in hospital is a relatively recent option for women and people in the UK. Even as recently as the 1970s many women still gave birth outside of hospital. In 1971, a man called John Peel was commissioned by the Government to produce a report on ways to reduce maternal and baby deaths in the UK, and one of his key recommendations was that all women should have a place available to them in hospital, and they should be encouraged to birth there.

There was, and still is, no evidence that birthing in hospital is inherently safer than birthing at home.

In fact, perhaps surprisingly, the evidence shows the exact opposite.

At the time, the report was criticised for the lack of evidence that hospital was safer for all women, but despite this, the Peel Report, as it became known, led to almost everyone having a hospital birth.

What does the evidence say on the safety of home birth?

Since the Peel report was published there have been a number of pieces of research into the safety of different birthplaces, all with the same conclusion: planning a home birth has better outcomes than planning a hospital birth unless the woman/person or their baby have a specific medical condition that can only be treated in hospital, and which needs to be treated during labour and birth.

The largest research project in the UK which looked at the safety of different places of birth was called The Birthplace Cohort Study. It compared the outcomes of nearly 65,000 births in hospital, alongside midwifery units, freestanding midwifery units and at home (you can read more about these options here). Because interventions such as epidurals, caesareans and forceps can only be done in hospital, it was the location that women planned to birth in that was looked at, not where they ended up birthing. It isn’t helpful to compare the data of where women finally gave birth because that would show all of the interventions such as caesareans, in hospital and none at home.

For mothers giving birth for the first time, there was a very tiny increase in some poor outcomes for their baby (but no increase in the deaths of those babies) – from about 5 in 1000 to 9 in 1000. These poor outcomes included shoulder injuries and meconium aspiration. We don’t know why this might be. Other studies didn’t show this increase in these poor outcomes. Interestingly, this was only seen in the babies who were planned to be born at home – the midwife led units had similar, or slightly better outcomes to the hospital.

The conclusion is that planning to give birth at home has significant safety benefits for all birthing women and people and their babies, but for those who are birthing for the first time there’s a tiny increased risk of some specific poor outcomes for their babies according to The Birthplace Study – which hasn’t been seen in other studies.

I’m still not sure. What if I change my mind?

Booking a homebirth means that you have complete flexibility to decide what’s right for you when you’re in labour. If you want to stay at home, a midwife should be available for you. If you decide you’d rather be in hospital, that’s fine too, you can simply travel there just as you would have if you’d planned to birth there in the first place.

Will I be allowed a homebirth?

In the UK, every pregnant woman or person is legally entitled to give birth at home no matter their ‘risk factors’. Unfortunately, that legal ruling didn’t go as far as saying that we are entitled to have a midwife attend us.

However, all hospitals in every country of the UK are obliged to provide a midwife at home thanks to various NHS commitments. Full details of this right can be found in The AIMS Guide to Your Rights in Pregnancy and Birth.

How do I book a homebirth?

Usually all that is required is to tell your midwife that you are planning a homebirth and she’ll do the rest. If your hospital has a dedicated homebirth team, you should be able to self-refer to them.

Will I need to be signed off by a doctor?

You might be told that you have to be signed off by a doctor to be ‘allowed’ a homebirth. This is not true. You do not have to see anyone to have a homebirth – it’s your legal right to have one.

You may decide that it’s helpful to you to see a doctor about your specific medical situation, if you have one, and they may give you useful information to help you with your decisions. However they don’t have the power to decide whether you’re ‘allowed’ or ‘not allowed’ to birth at home. 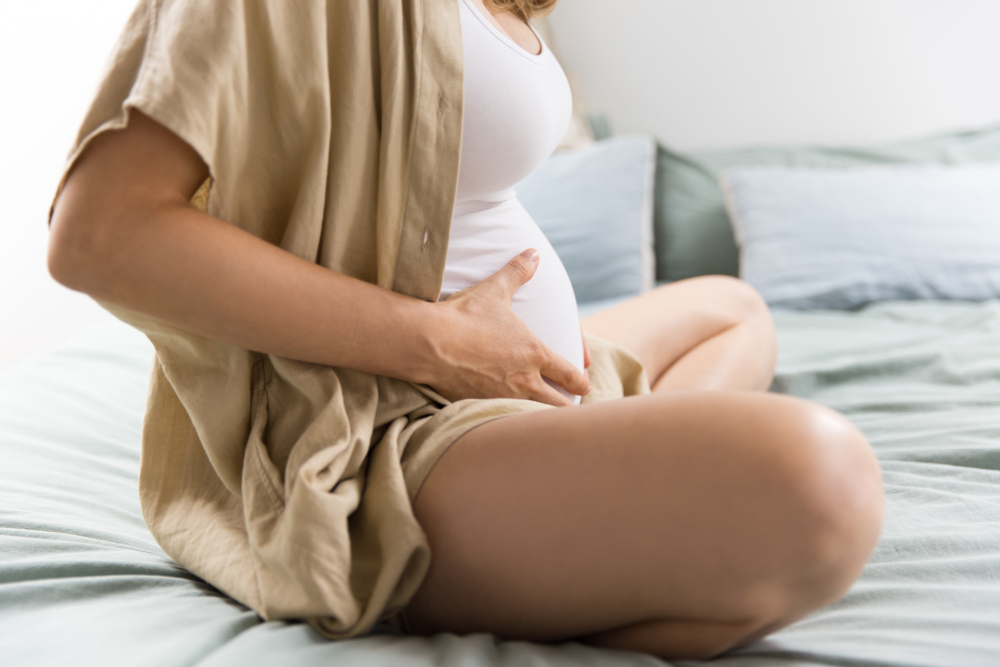 Evidence shows that birthing at home is very safe. You have the right in law to have a homebirth if you wish, and you also have various rights through NHS commitments to have a midwife attend you. No one else is allowed to decide whether or not you’re allowed a home birth and you don’t need anyone to give you permission!